Tom Cruise as Pete “Maverick” Mitchell wears Ray-Ban’s model 3025 (Aviator Classic) sunglasses with metal frame and polarized lenses in the 1986 American action drama Top Gun and the 2022 sequel Top Gun 2: Maverick. The sales of the Ray-Bans skyrocketed by 40% as a result of the first movie and they are today recognized as the Top Gun sunglasses.

For those of you under the age of 30 you might not know that once upon a time, many many years ago, Tom Cruise was not yet a borderline crazy Hollywood ass but a cool, up and coming young heartthrob. Following on from cult favorites Taps and Risky Business, Cruise graduated to the big leagues with a feature length commercial for the Air Force, sunglasses and jumpsuits, Top Gun.

Looking back through the mists of time to the 1986 release of Top Gun there’s one thing that jumps out in my mind. The Top Gun sunglasses. Pete ‘Maverick’ Mitchell (Tom Cruise) and many other cast members spent much of the movie in what could accurately be described as the coolest damned sunglasses ever to grace a face.

Naturally, in the years since the theatrical release of Top Gun there has been a steady, constant supply of guys who think to themselves as the credits roll ‘Damn, I need to get myself a pair of those sunglasses’. In the case of many movies it can often be almost impossible to find the details of costumes and accessories – costume designers usually aren’t eager to give away their secrets – but in the case of the Top Gun sunglasses it couldn’t be easier.

Maverick’s sunglasses, as worn throughout Top Gun, are an example of the timeless classic Ray Ban 3025 Aviators with gold frame.

I remember getting my first pair of Ray Ban Aviators just a couple of months following the release of Top Gun in 1986. A wealthy uncle who’d forgotten too many birthdays splashed out on a pair (the $100 price tag at the time was a little too steep for my 16 year old pocket). I remember the first time I went for a spin on my bike wearing the Aviator’s – my neighbour called out to me as I left the yard, ‘Hey, cool Top Gun sunglasses!’ Since then, even though Ray Ban Aviators have appeared in countless movies, TV shows and on the faces of friends, family, strangers and celebrities for decades, I’ve always thought of Aviators as ‘Top Gun Sunglasses’.

The complete list of sunglasses used in Top Gun (1986)

The long-awaited sequel to the 1986 classic Top Gun is finally hitting theaters in 2022. Top Gun: Maverick once again stars Tom Cruise as Pete “Maverick” Mitchell, a now-veteran Navy pilot who is tasked with training a new generation of pilots. The film also stars Miles Teller, Jennifer Connelly, and Val Kilmer.

The original Top Gun was a massive hit, grossing over $350 million at the box office and spawning a generation of imitators. The film’s iconic soundtrack, featuring hits like “Danger Zone” and “Take My Breath Away”, also went on to become one of the best-selling albums of all time.

With its mix of action, romance, and excitement, Top Gun: Maverick is sure to be one of the biggest blockbusters of the summer.

Tom Cruise wears the same Ray-Ban 3025 sunglasses in Top Gun: Maverick (Top Gun 2) as he did in the 1986 movie Top Gun. They have completely replicated his look from the first Top Gun movie with sunglasses, jacket and motorcycle. The iconic style of the sunglasses has been popularized by the movie and Cruise’s character, Pete “Maverick” Mitchell. The sunglasses are a key part of the Top Gun uniform and help to create the look of the elite Navy fighter pilots.

The complete list of sunglasses used in Top Gun: Maverick (2022) 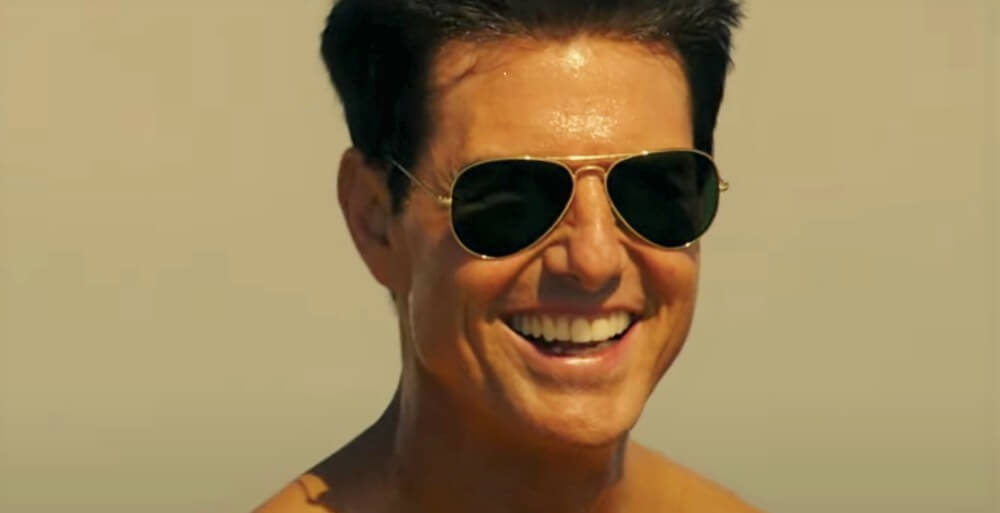 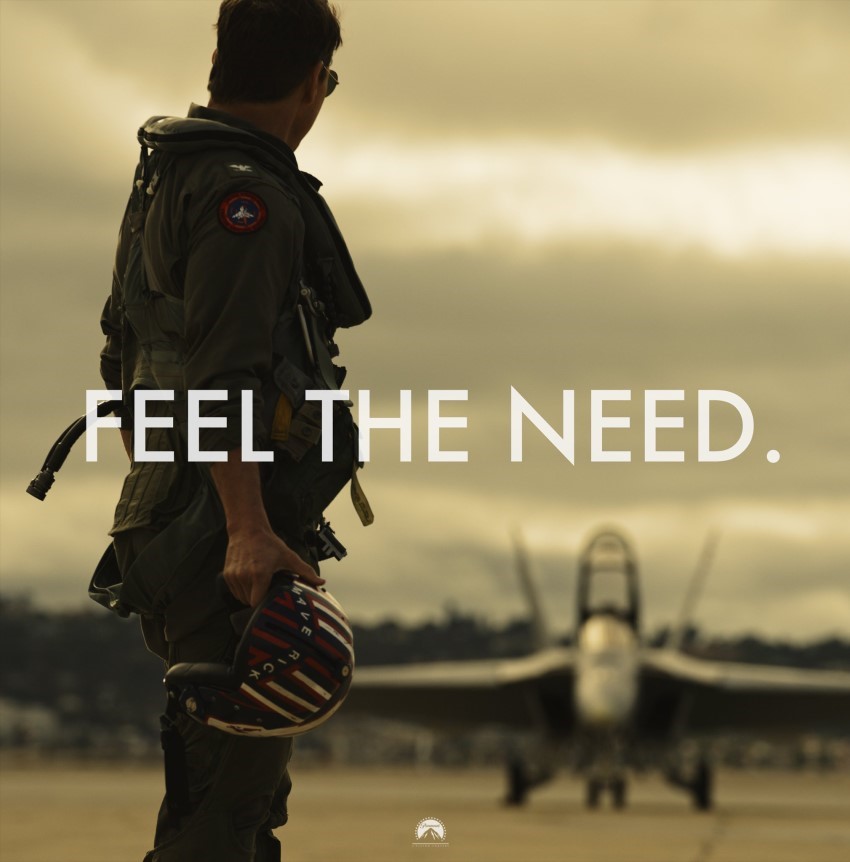 I’m so excited for this movie!