Taylor Swift is a popular American singer and songwriter. She started her career in 2006, at the age of 16, with her self-titled debut album. Since then, she has released six more studio albums and has won numerous awards, including five Grammy Awards. 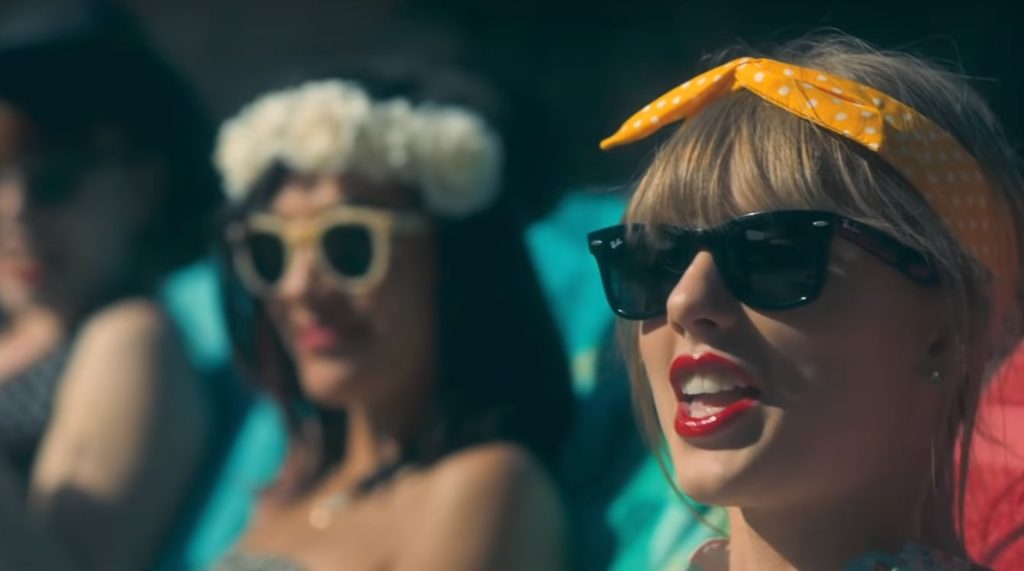 In the music video for her song “22”, Taylor Swift is seen wearing a pair of black Ray Ban Wayfarer sunglasses. The Wayfarer is a classic style of sunglasses that was first introduced in 1952. It has been worn by many celebrities over the years, including Audrey Hepburn and Tom Cruise.

The Wayfarer style is characterized by its square shape and thick frames. The lenses are also typically darker than other sunglasses styles.

Taylor Swift has been photographed wearing Wayfarers on many occasions, both in public and in private. In the “22” video, she is seen wearing them while spending time with her friends and having fun.

Her choice of sunglasses in the video may be a nod to the classic film “The Breakfast Club”, in which the character Brian Johnson (played by Anthony Michael Hall) wears a pair of Wayfarers.

The “22” video has been viewed over 400 million times on YouTube. It is one of Taylor 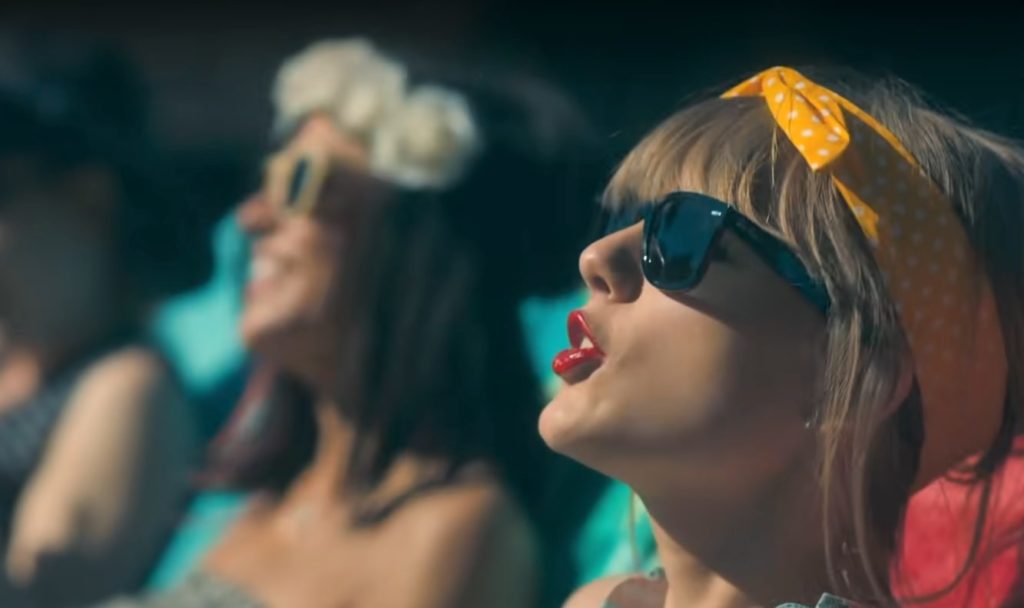 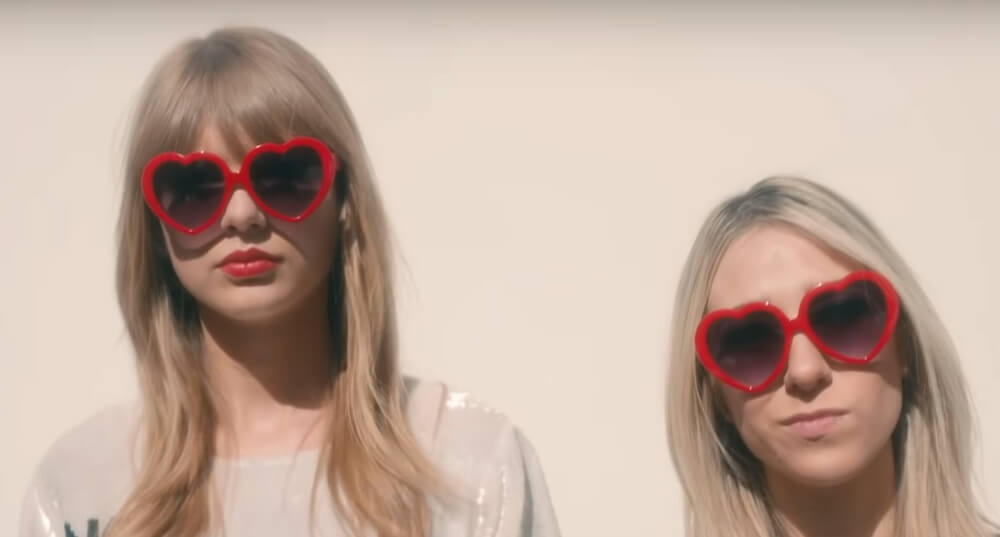